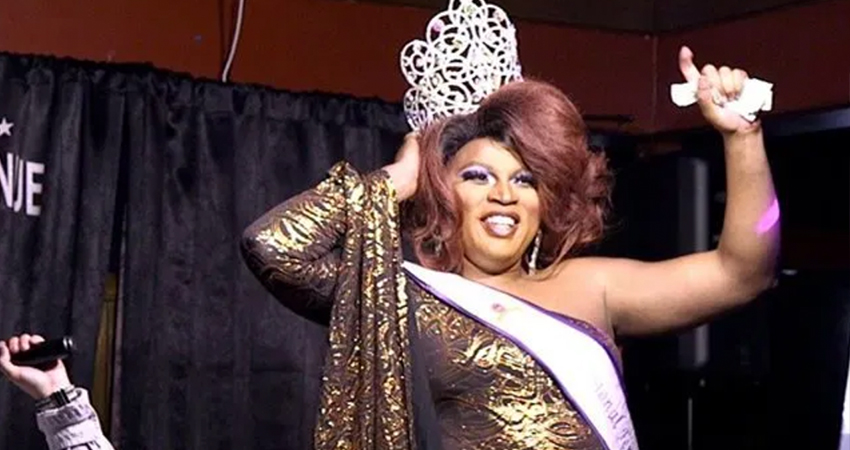 Thursday, June 16, 2022
7 PM, Mid-Columbia Libraries – Keewaydin Park Branch (405 S. Dayton Street)Typically held at bars and nightclubs, drag is a form of entertainment in which a performer uses clothing and makeup to impersonate a particular gender identity, usually of the opposite sex. Yet drag is so much more than nightclub entertainment—it provides community, instills self-confidence, and can even save lives.Join drag king performer Ceasar Hart and explore the history of drag culture and why it is so important for many in the LGBTQ+ community. Discover the impact of this art form, and how it can be used not only to raise awareness and advocate for LGBTQ+ acceptance but also as a powerful vehicle for individual self-expression.About the speaker: Ceasar Hart (he/him) has been a drag king performer in the Pacific Northwest for over a decade. Alongside graduating recently from Washington State University with a bachelor’s degree in communications, he has produced his own drag shows in Grays Harbor and co-hosted stages for both Seattle Pride and Seattle PrideFest. Hart lives in Grays Harbor. 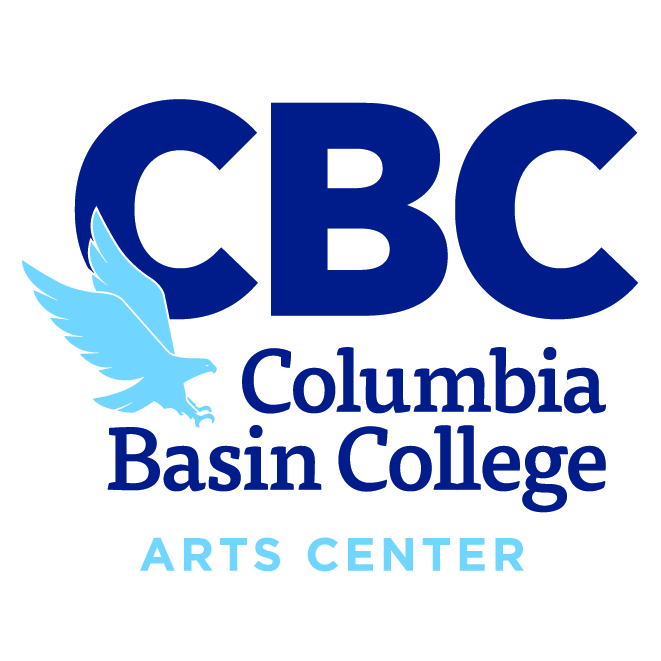